RSS
← Your help is needed…😇
Do you remember Christella? →

During the first week of our return to Haiti, on Monday, May 30, we participated in the funeral of a 19-year-old teen from our neighborhood. He had been suffering for a year with an illness no one could diagnose. His body was swollen. Evenson was sent to Port au Prince to seek help, but no one could help him.

The funeral took place in the Lutheran Church here in Jacmel, attended by many teens. We have never seen anything like it; all were young and all were weeping. During the time they were reflecting on Evenson’s life, the people began to weep and wail loudly. The service lasted about three hours. After the service, in the evening, a few people came to us with wounds that they had received during the funeral because they were so emotional, throwing themselves to the ground. They all told us it was a power in them that did this. We just prayed for them.

Please remember the soul of Evenson in your prayers, and pray for his family who are mourning his loss. 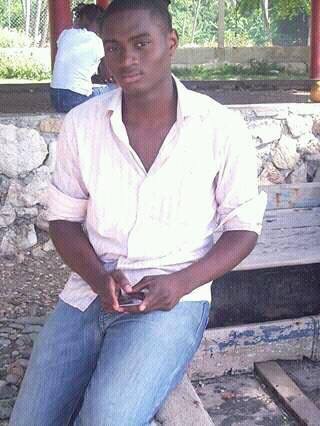 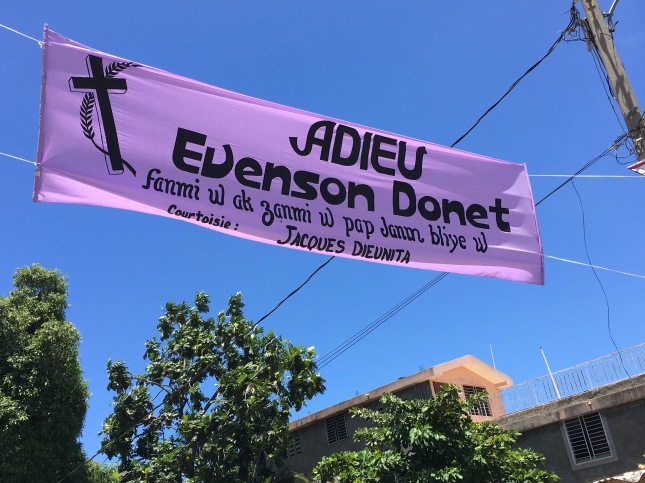 Posted by Felician Mission: Haiti on June 10, 2016 in Uncategorized

← Your help is needed…😇
Do you remember Christella? →