Visiting families and bringing New Year blessings and wishes for 2014!

During the Christmas season, we visited the families of our students; our Felician College volunteers joined us for these visits. Each family was very happy to welcome us into their home, even though there were about 20 of us since our kids all walked with us on these visits. Our visits to the homes teach us alot about our kids living conditions and family life. 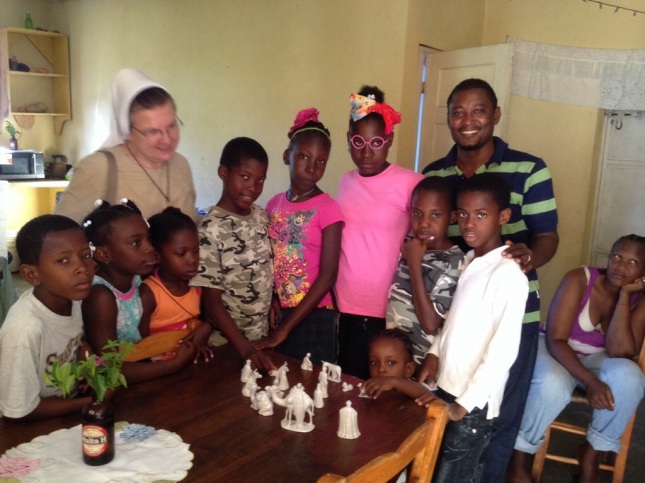 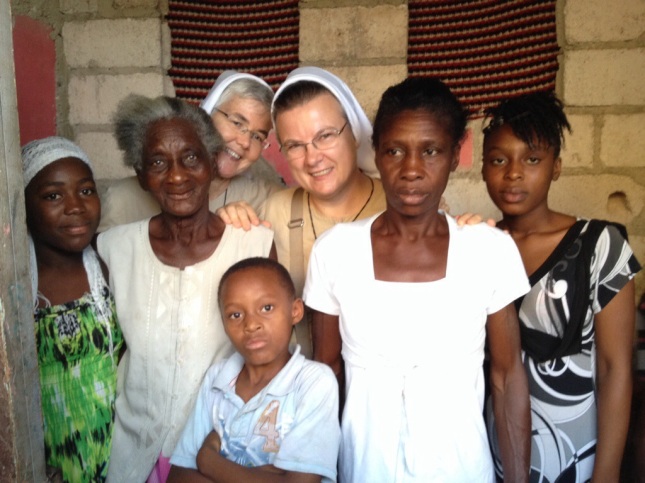 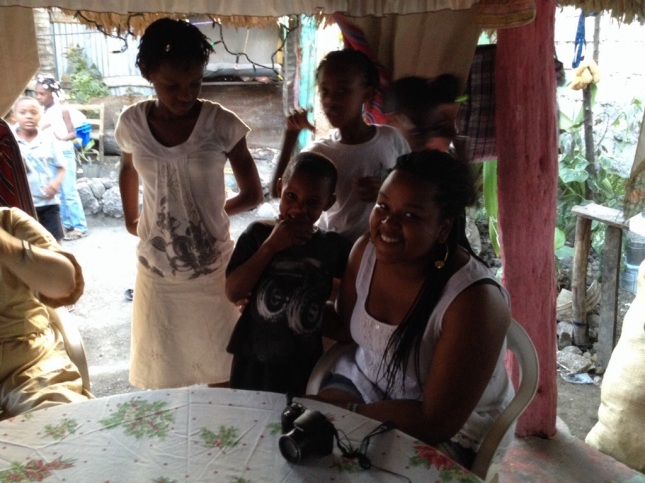 Posted by Felician Mission: Haiti on January 2, 2014 in Uncategorized

Eventually when Haiti proclamed its independence, all Haitians started to eat soup. It was a way to demonstrate that everyone was equal. Since that time, the Haitian people keep this custom of eating pumpkin soup on Independence Day. The soup was a symbol that the French were no longer in control. People did not want to be treated like slaves and told what they could and could not do. Cooking and eating the soup on New Year’s Day is a way to celebrate freedom. We joined our Haitian brothers and sisters in eating pumpkin soup.

Posted by Felician Mission: Haiti on January 2, 2014 in Uncategorized